Handwriting and the American Identity

Did you know handwriting is actually a key element in the development of our national character? According to Master Penman and handwriting expert Michael Sull:

“Our story of American handwriting is unique in Western culture, for Spencerian Script, the style that emerged as our nation’s style of writing in the early 19th century, was inspired not by government dictates or educational traditions, but by the sense of beauty, movement, curvature, and variability found in nature. Spencerian writing allowed Americans to display their own personalities in their handwriting, so that the written word would be a true reflection of how the writer felt as he or she communicated with a quill or a pen. This sense of individualism was, perhaps, the greatest influence in the early 19th century of our country’s progress in becoming a literate nation.

As a common form of social communication, handwriting serves as the visible language of our nation; no correspondence can be as immediate or personal. Most of our country's history is known only because it was written, and nearly all of our advancements in science, industry, education, medicine, and other realms of progress for over 150 years were first chronicled by penmanship.”

Curious to learn more about the origins of handwriting in the United States? 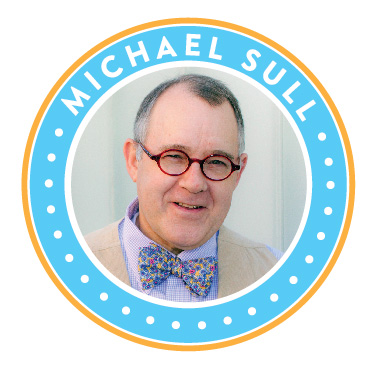