2. Students who lack transcription fluency from kindergarten through college level often struggled with writing their ideas quickly enough to remember what they were trying to write (Berninger, 1999; Graham & Wientraub, 1996).

3. Four-year-old children’s fine motor writing skill (the ability to form letters, numbers, and shapes) is an indicator of stronger academic achievement in later grades. Academic achievement by those with better handwriting is seen in both reading and math, and it is reflected in both teachers’ grades and standardized test scores (Dinehart, 2014).

4. There is a correlation between handwriting speed and typing speed (Connelly, Gee, & Walsh, 2007). Children learn to write with their hands before they learn to type. 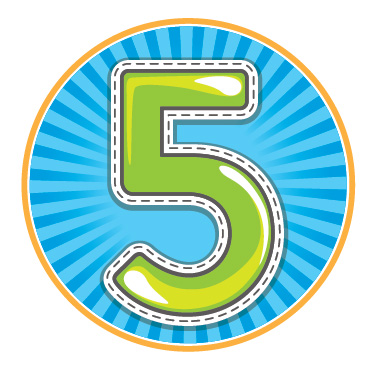