For Derez Peters, handwriting skills and attention to detail have been the canvas for his success as a tattoo artist in Hattiesburg, Mississippi. Derez began tattooing more than five years ago after practicing many forms of art and calligraphy for most of his life.

Derez showed off his artistic abilities early on as a student at Columbia Elementary School. In 2001, he was recognized for his cursive abilities as a state-level winner in the Zaner-Bloser National Handwriting Contest.

I Always Enjoyed the Practice

“I always enjoyed handwriting and practicing it when I was young,” Derez said. “The skills I learned in becoming good at handwriting have also helped me in tattooing, by helping me have a steady hand and be consistent in lettering work.”

After graduating from Columbia High School, Derez attended Pearl River Community College, where he took art and calligraphy courses. The thought of becoming a tattoo artist hadn’t crossed Derez’s mind until several friends suggested that his art would transition well into tattoos.

“After I gave it some thought, I decided to visit a few shops to ask what type of training and skills were needed for tattooing,” Derez said. “In order to be a licensed tattoo artist, you need to complete an apprenticeship for two to five years to learn the fundamentals.”

Derez has been a licensed tattoo artist for more than four years and is a relatively new member of the team at Hub City Tattoo Studio. His art and handwriting skills are apparent in all of the work he’s done, and his favorite tattoo styles are lettering and realism.

“There’s definitely a connection between my handwriting and my success in tattooing, especially with cursive lettering,” Derez said. “Having a steady, consistent hand and good line work is the foundation of tattooing, and if you can’t do these things, then you can’t really tattoo. I know that my handwriting and art skills have helped with that.”

Since college, Derez has spent more and more time creating art on his iPad rather than with traditional pencil and paper. He’s still adamant, however, that handwriting instruction has been crucial to his success and should be included in school curriculums.

“I think it’s very important to continue teaching cursive and handwriting in schools,” he said. “A lot of artists have begun to focus more on digital art and don’t know where to start when they don’t have these tools available.” 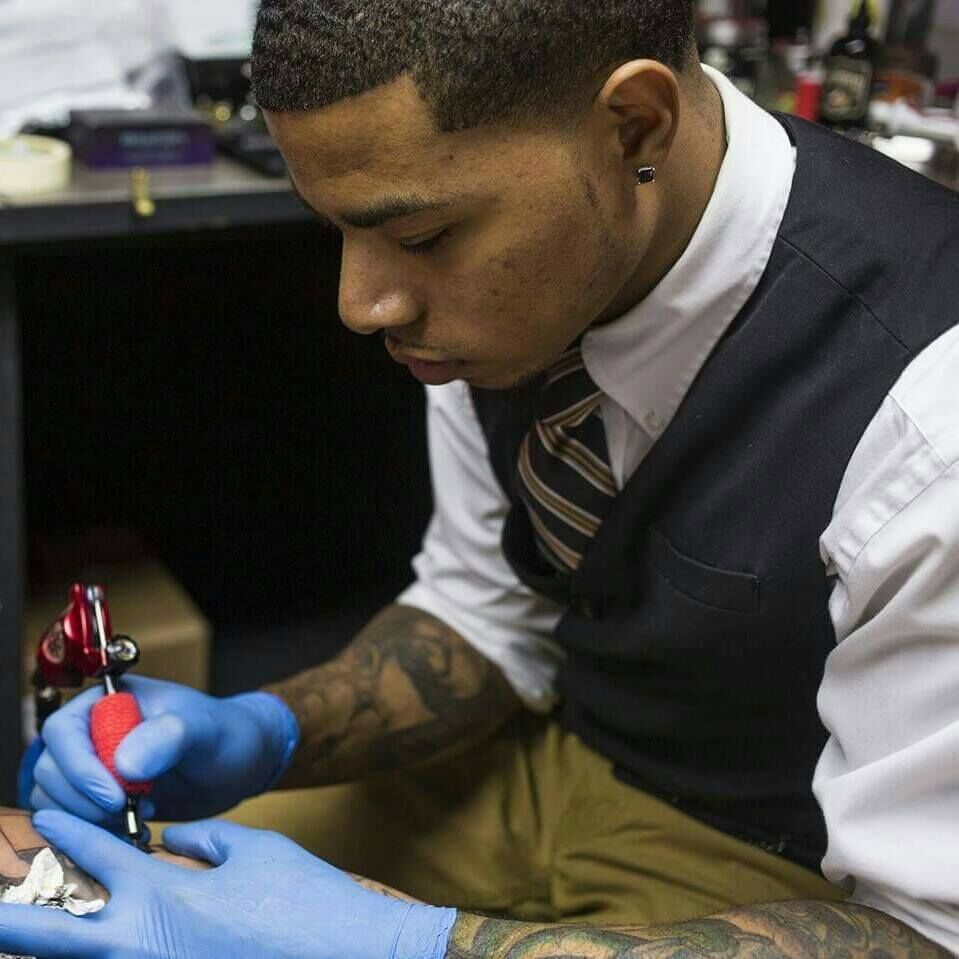 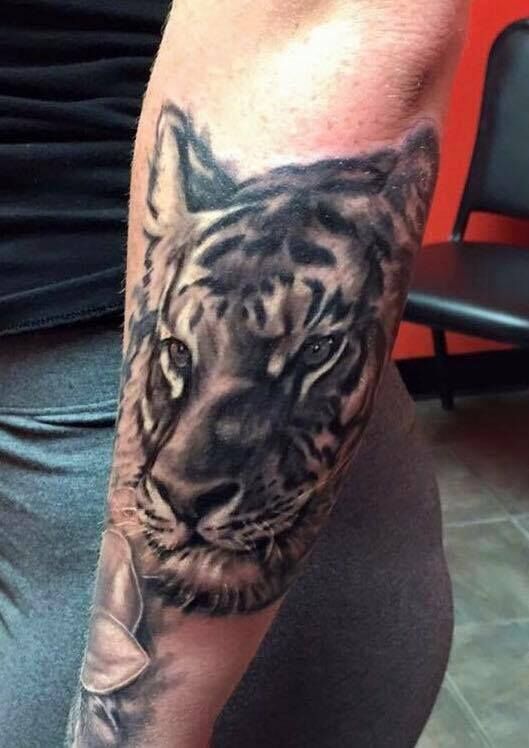