Grace Bratzel of St. Paul, Minnesota, is a student at Smith College pursuing degrees in English language, literature and computer science. Grace’s love of writing and literature was ignited by an appreciation for handwriting and cursive at an early age.

Grace was a winner in the Zaner-Bloser National Handwriting Contest as a fifth-grader at Christ’s Household of Faith School in St. Paul. She remembers having many classmates who had excellent penmanship, so she was both surprised and delighted to learn that she had won for her cursive writing. She would continue to surprise herself as she went on to “three-peat,” winning Zaner-Bloser’s contest in the sixth and seventh grades, as well.

“I remember learning cursive in the third grade, and from third to fifth grade, students received handwriting grades on homework in addition to regular grades,” Grace said. “This helped teach me that presentation was an important part of any assignment. I realized early on that being able to effectively communicate a concept was just as important as understanding the concept.”

Following high school, Grace completed a year and a half of training at her former school before being promoted to first-grade teacher. Throughout her time teaching, she used Zaner-Bloser’s programs for teaching penmanship and even had a student in her class selected as a Zaner-Bloser state-level winner.

“I see penmanship as an undervalued skill in the technological world we live in today,” Grace said. “To me, fine motor control is a type of intelligence that is just as important to develop as any other physical or mental ability. I also feel that physical writing helps me to mentally connect with the words, which in turn helps me remember concepts and write more efficiently.”

After five years of teaching, Grace opted to return to school to pursue higher education. She received her associate of arts degree from Saint Paul College before transferring to Smith College. While she’s open to continuing her education work after graduation, she’s also interested in a career that would allow her to work in the intersection of arts and technology.

“So often the two seem at odds with each other, but I think that new and exciting things can happen when they are used in combination,” Grace said. “An ideal career would be in an area that combines the more traditional writing and analysis skills with innovative technology.”

With her early education experience, Grace’s opinions parallel much of the brain research that shows links between handwriting, literacy and fine motor skills. No matter where her studies take her, she will continue to build upon her love for the written word, initially sprung from her appreciation for cursive handwriting as an elementary school student. 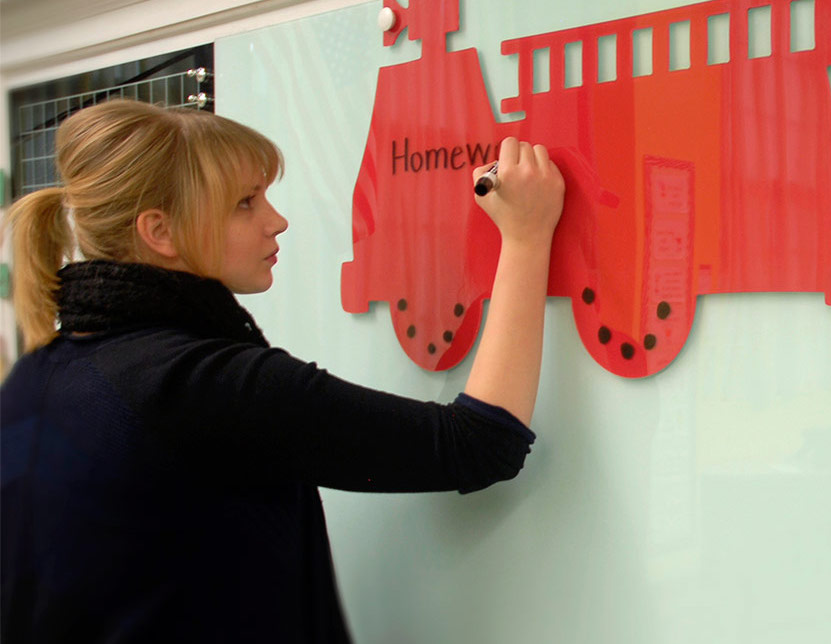