As a kindergarten student at Plymouth Christian Elementary School in Grand Rapids, Michigan, Joshua Engelsma attended a ceremony at the school honoring students who had won a handwriting contest. He admired the students as they received their awards and decided he wanted to be one of the future winners.

The next year, when the school announced the Zaner-Bloser National Handwriting Contest, Joshua excitedly told his parents he wanted to enter. His mom encouraged him, telling him to give it his best shot. Joshua got a pad of paper and a pencil and wrote his name over and over again to perfect his writing.

His dedication paid off, as he was one of the state winners in Michigan in 2001.

“The local media came to our school, which was a big deal for our small school,” Joshua recalled. “I went home and we all sat around the TV to watch my 10 seconds of fame.”

What Joshua didn’t know at the time was that he would be just as successful in his academic endeavors as he was in handwriting. After graduating from high school, Joshua went to Grand Valley State University in Allendale, Michigan, where he earned a bachelor’s degree in computer science in 2016. He’s now a graduate student at Michigan State University pursuing a PhD in computer science.

Solving the Problem of Fake Fingerprints

Joshua is particularly interested in the area of fingerprint recognition, working to develop hardware and software that can detect fake fingerprints. Fingerprint theft–or “spoofing”–is a growing problem, according to Joshua, as it’s relatively easy for someone to lift a print, make a mold of it and use the newly created fake finger for criminal purposes, like breaking into someone’s mobile phone.

As someone who likes to come up with and test his own ideas, Joshua hopes to either start his own computer-related business or teach computer science as a college professor. The mindset that helped him succeed in the handwriting contest has helped him thrive in other areas of life.

“To win a handwriting contest, you have to practice and be a perfectionist and pay attention to details,” Joshua said. “These are the qualities that can make a difference in being successful.”

The perseverance Josh displayed as a state winner in the 2001 Zaner-Bloser National Handwriting Contest, no doubt, will continue to drive his academic and professional success. 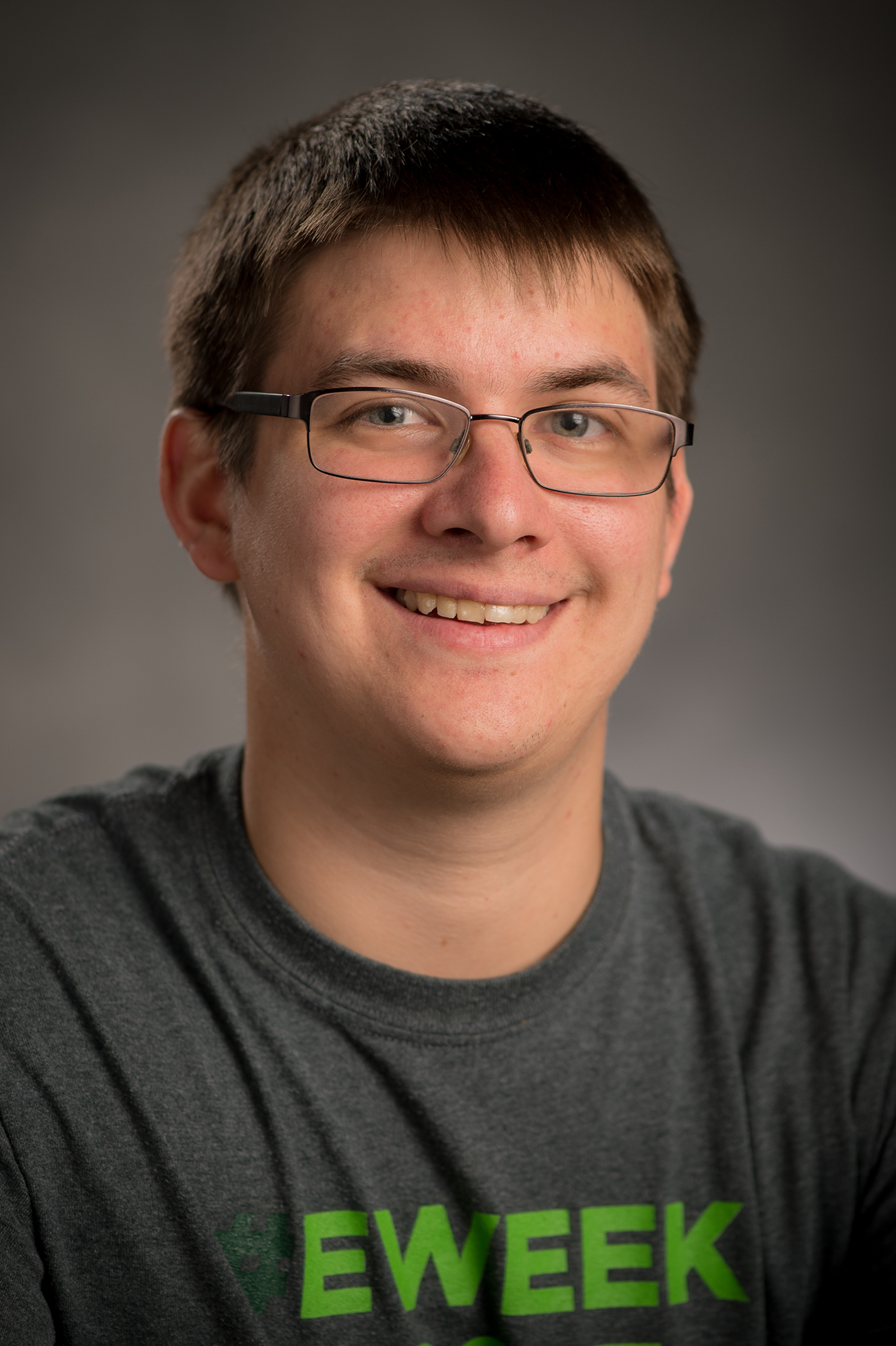