As a third-grader at Comfrey Public School in Comfrey, Minnesota, Mykhaila Richter wasn’t a fan of cursive when she first began learning it in Mrs. Hempeck’s class. It took her longer to write, and she found it more difficult than print.

Her feelings started to change, however, the more she used cursive. Eventually, she began to take pride in her neat, cursive handwriting.

“I didn’t care for writing in cursive at first, but you get used to it, especially if you don’t have a choice in the matter. We had to write everything for our assignments in cursive,” Mykhaila recalled. “My mom has gorgeous handwriting and, after a while, I just wanted my writing to mimic hers.”

Mykhaila’s handwriting became increasingly similar to her mother’s handwriting and in third grade she was named a state-level cursive winner in the Zaner-Bloser National Handwriting Contest.

Years later, Mykhaila attended both the University of Minnesota and Ridgewater College, finishing with an associate of applied science degree in veterinary technology. Currently, Mykhaila serves as a certified veterinary technician for a small animal clinic near her home in Willmar, Minnesota.

“I think good handwriting can open the door for a lot of successes in life. In school, the better your handwriting, the easier it is to read your notes and to study for exams,” Mykhaila said. “Now as a vet tech, I write in patients’ records so it’s crucial to have nice, easy-to-read handwriting so that everyone can understand the medical information included in patient charts.”

Mykhaila also stressed the importance of having the opportunity to learn cursive in elementary school.

“Sometimes I feel like cursive is becoming a lost art, but there are so many times when I would be lost if I was unable to read cursive,” she said.

Mykhaila’s story is another example of how hard work and practice can pay off. There’s no doubt the clients at the veterinary clinic appreciate her neat handwriting and the ease with which they can read the information she documents about their pets. 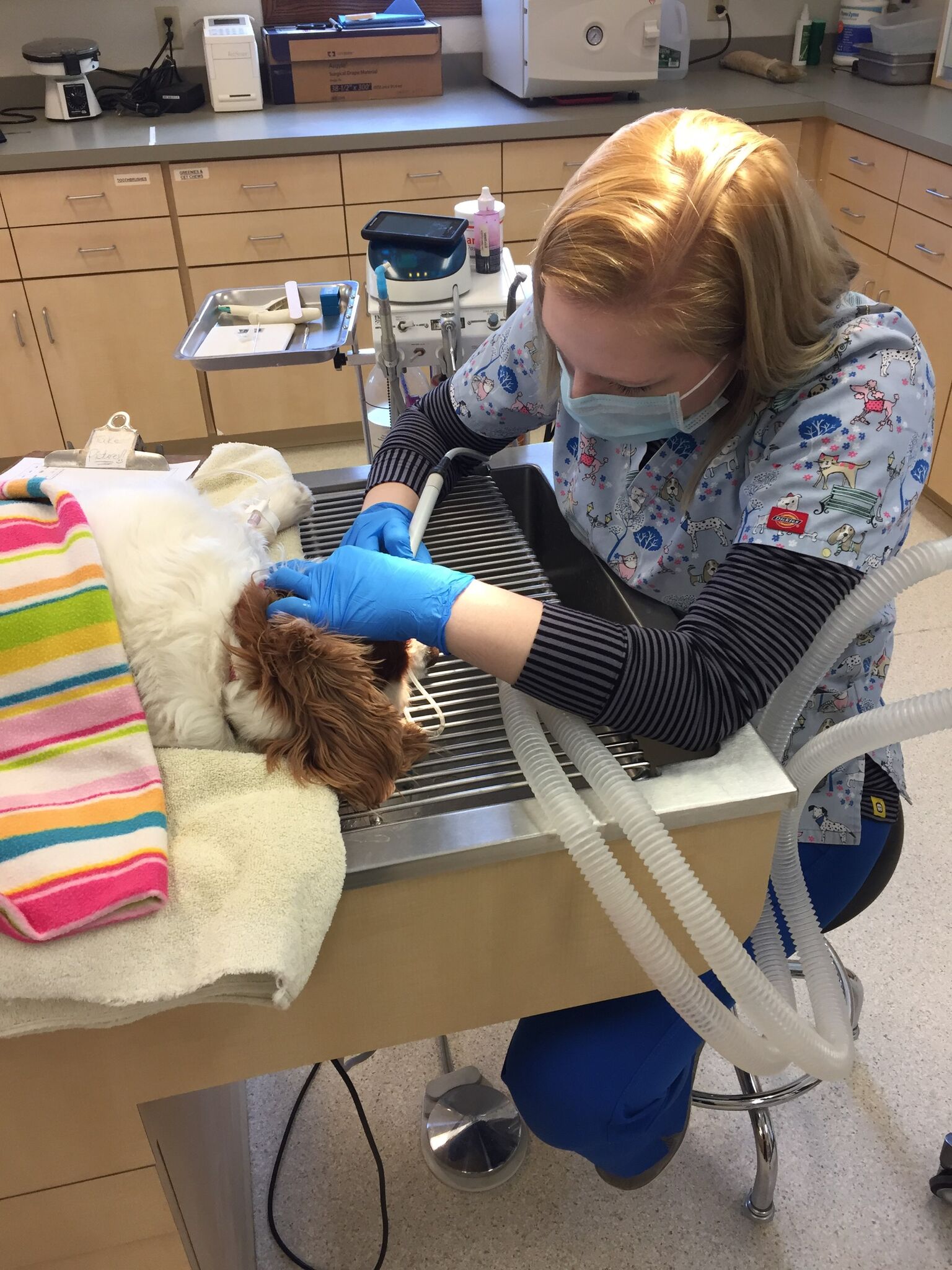